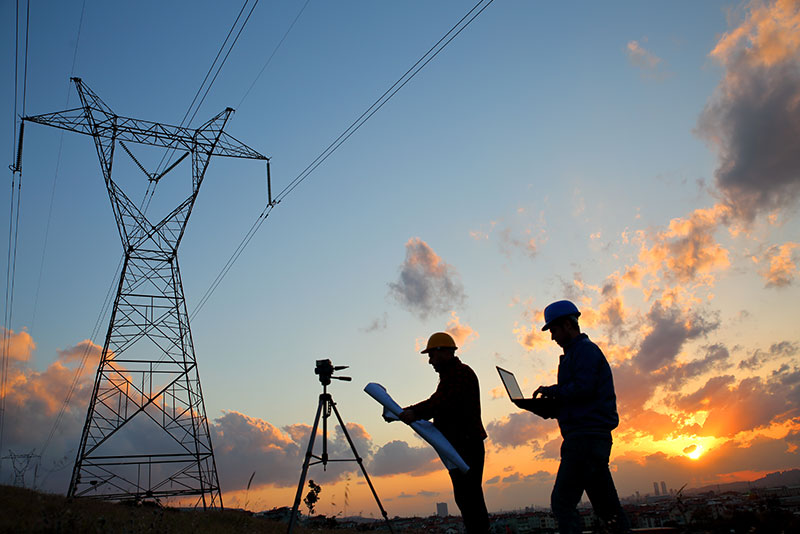 Energy infrastructure accounts for nearly fifty percent of all hours worked by NABTU’s three million members and remains one of the strongest areas for growth for the unionized construction industry. 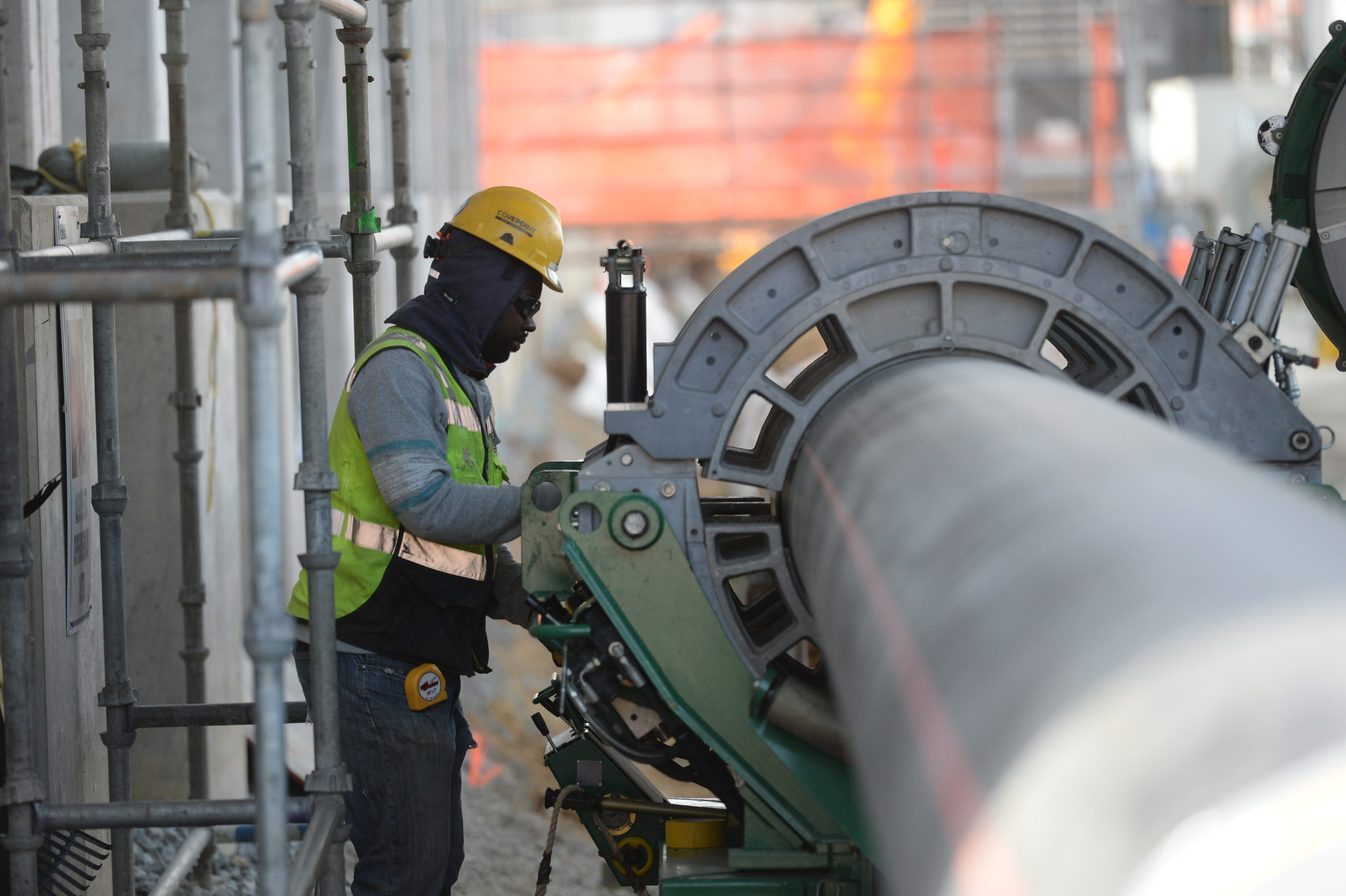 To this day, the traditional fuel sources of our country remain the largest provider of energy to states around the country, totaling more than 60%. 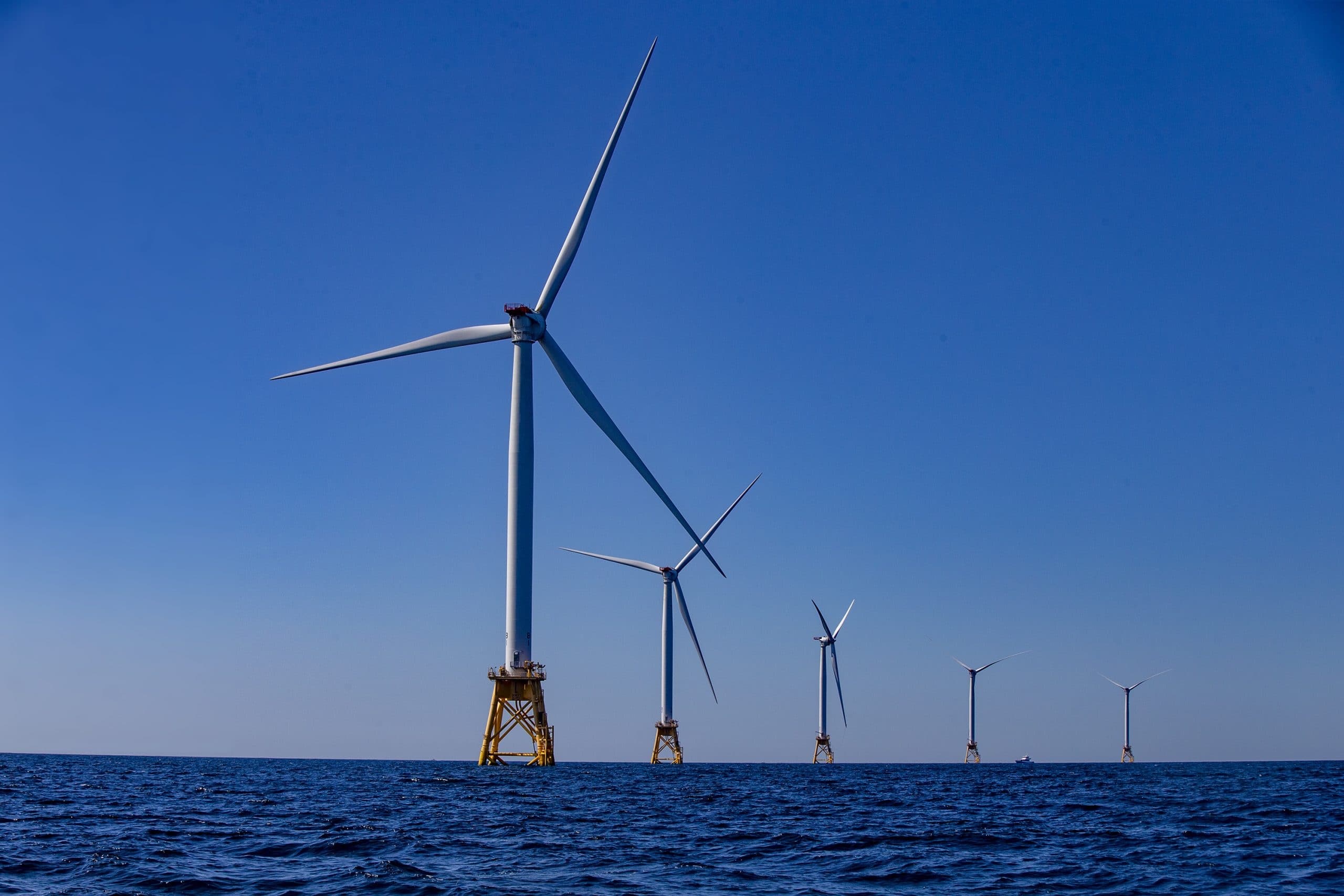 There is no denying the growth of the renewable industry over the previous decade. The use of renewable energies, like solar and wind, both onshore and offshore, have grown to almost 20 percent of the country’s energy production. 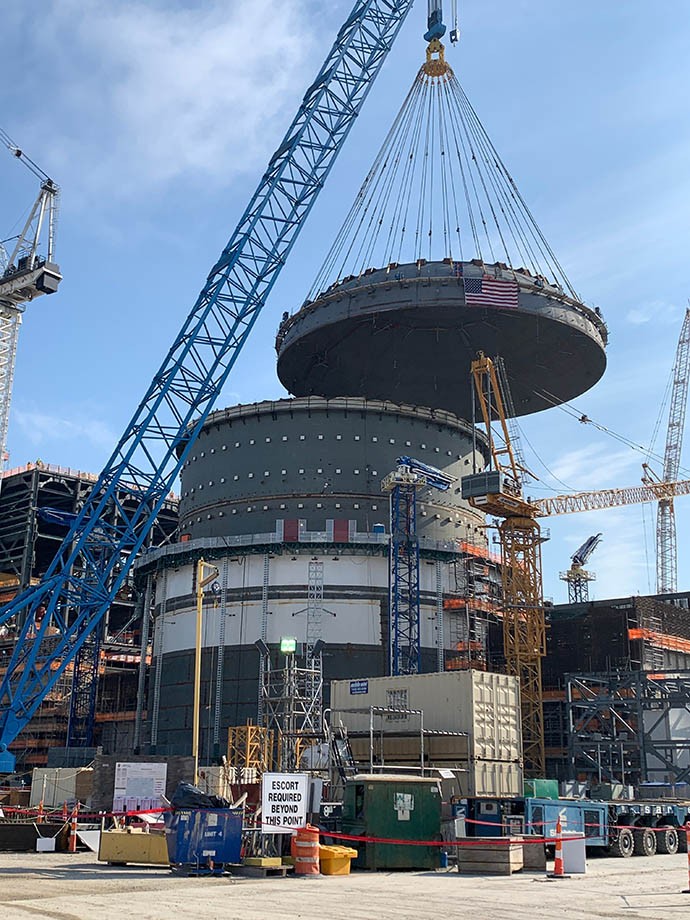 With one of the highest rates of unionized construction workforces in the energy sector, nuclear energy remains a key pillar of NABTU’s energy infrastructure framework.