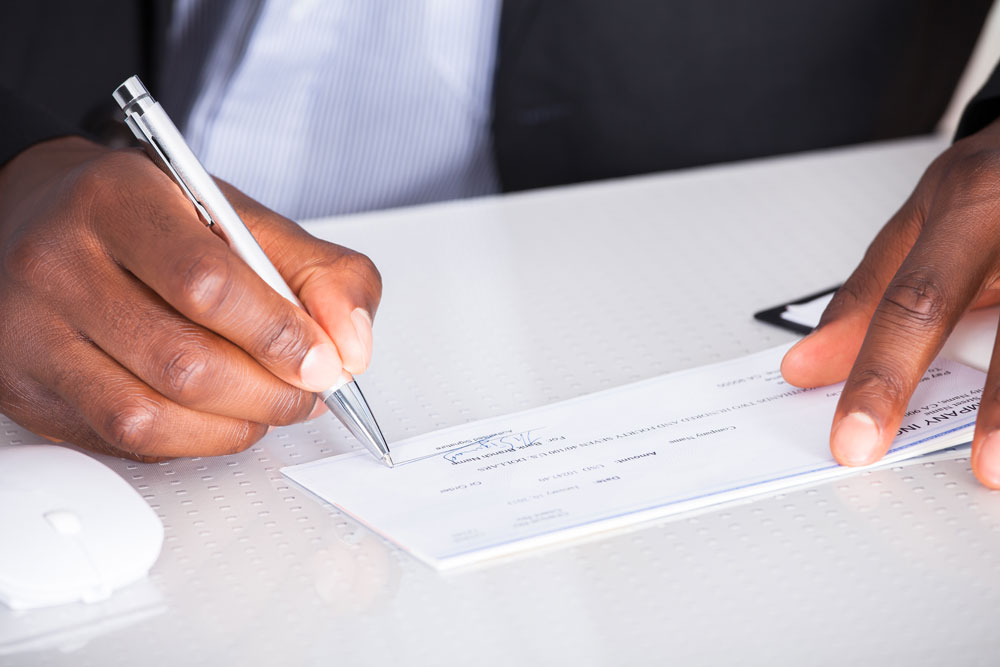 Studies show, subverting prevailing wage laws often leads to shoddy construction and substantial cost overruns. Such a race to the bottom does not cut public construction costs; instead, worker skills, safety, and motivation drop dramatically. Productivity is so much greater among high-wage, high-skill workers that projects using them often cost less than those projects using low-wage, low-skill workers. This is largely due to lengthy delays while subpar work is repaired or redone. In fact, data from the Census of Construction shows that the added value per worker in states with prevailing wage laws is 13% to 15% higher than in states without prevailing wage laws.

Further, the overwhelming majority of peer-reviewed research conducted over the last 15 years forms the consensus view that construction costs are not affected by prevailing wages. For example, 80% of peer-reviewed studies find that the wage policy does not affect the cost of building public schools. In two studies, which examine costs of over 4,000 schools built in the United States, researchers fail to find any statistically significant cost difference between schools built in states with and without prevailing wage laws. For all project types examined, 75% of studies reach this same conclusion.1

Under prevailing wage laws, contractors are forced to compete on the basis of who can best train, best equip and best manage a construction crew – not on the basis of who can assemble the cheapest, most exploitable workforce – either locally or through importing labor from elsewhere. When this out-of-town workforce also includes undocumented workers, our nation’s labor markets are truly being undercut. Without immigration reform, which corrects the lax enforcement on employers who hire undocumented immigrant workers, exploiting them and driving down wages and standards for all, job opportunities for American workers will continue to be lost.

The consequence of this practice often results in a workforce which is prone to increased injury and death. A University of Illinois study examined fatality rates among all sectors of the construction industry and found that the average fatality rate in states with strong prevailing wage laws was 8.5 per 100,000 workers compared to 12.7 per 100,000 workers in states that never had the wage policy.

Driving wages down is literally dangerous and detrimental to the economic benefits associated with construction activity. When workers’ incomes go down, they have less to spend on purchasing goods and making investments. When businesses close or cut back as a result, tax revenues to the federal government decline and social expenditures rise. Specifically, blue-collar construction workers in the 25 states with average and strong prevailing wage laws contribute $3,289 per year in federal income taxes (on average, after credits and deductions and adjusted for differences in costs of living). Their equivalents in the 25 states with weak or no prevailing wage laws only contribute $1,964 in annual federal income taxes.1

1 See “The Economic, Fiscal, and Social Impacts of State Prevailing Wage Laws: Choosing Between the High Road and the Low Road in the Construction Industry” by Frank Manzo, Kevin Duncan, Alex Lansberg February 9, 2016