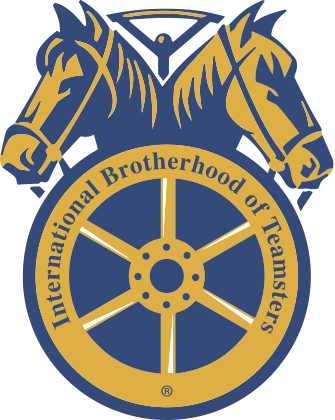 The Teamsters represent 1.4 million working men and women in virtually every occupation throughout the United States and Canada, including many in the construction industry. Two-thirds of Teamsters members work in one of five divisions: warehouse, parcel, freight, public employees and industrial trades. The public employees sector is the union’s fastest-growing division. Teamsters members are also spread out geographically. The largest concentrations of Teamsters are in the regions in the central and eastern states.